Big Voice Pictures independent documentaries have made an impact worldwide through strategic distribution, engagement campaigns and community screening events with panel discussions. We aim to raise awareness about important and controversial issues, motivate dialogue, and engage audiences to participate in social change. We know the power of collaboration and bringing together like-minded influencers and organizations to help us educate and inspire audiences throughout the globe. Our documentaries have been funded by leading foundations and key funders in association with the fiscal sponsorship of The International Documentary Association. We also produce client-based documentaries and advocacy films. 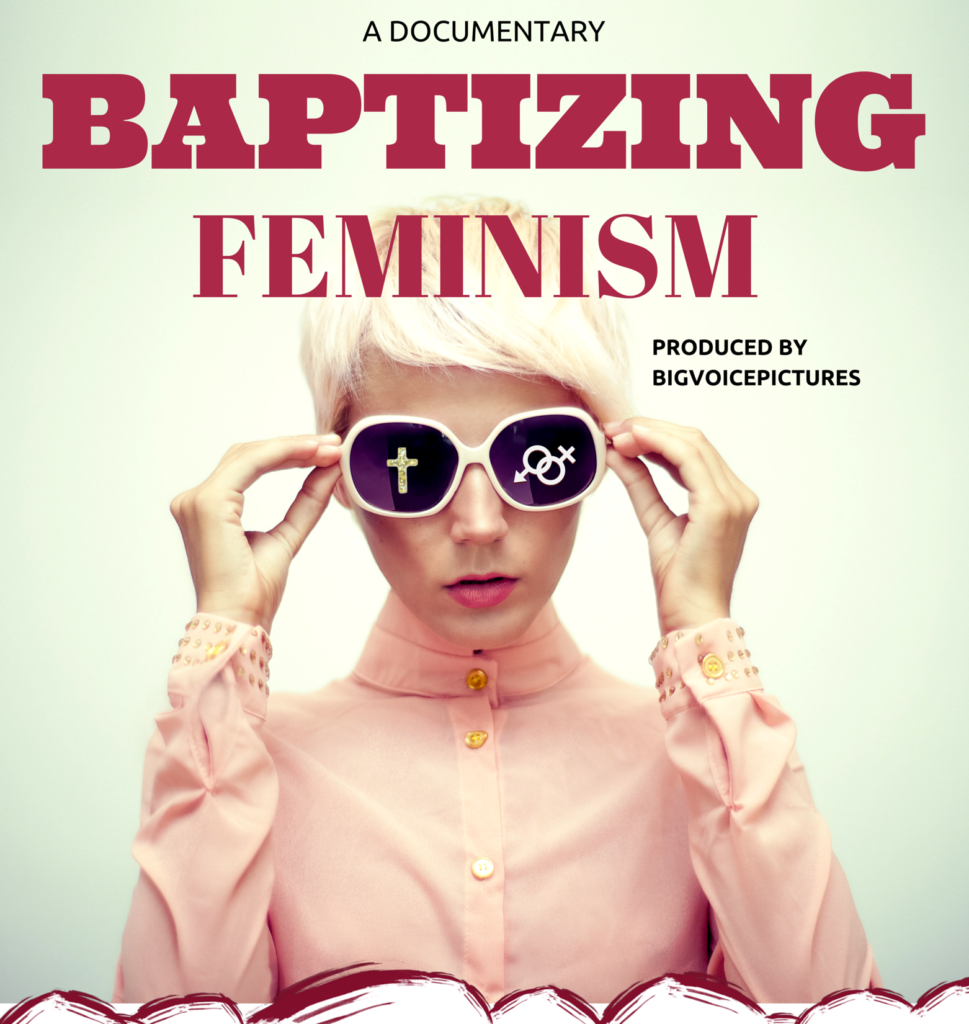 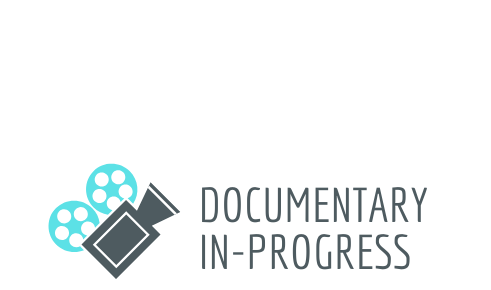 Baptizing Feminism, is a timely, universally relevant documentary, that explores the rise of contemporary evangelical and Christian feminism as women take a stand opposing the biblical beliefs of an influential movement of evangelical leaders who say the Bible lays out clear instructions and designs for traditional gender roles. At the heart of the documentary is a heated, modern day debate about what the Bible teaches about the roles of women and men. On one side, the dominant evangelical groups today teach the Bible says that God chose men to be leaders and protectors in the church, the family, and, many say, in society overall, with women created to be helpers of men and subordinate to them – for the well-being of families and society. On the other side, Christian feminists believe God ordained the full equality of women and men in all areas of life, As they investigate and challenge the implications of such evangelical male-headship theologies and their impact on women and girls, and shine a light on the global dissemination of such gender role beliefs, including within U.S. political venues, this little known subculture of feminists raise important questions about how religious beliefs and practices in the United States are shaping our wider culture and world. 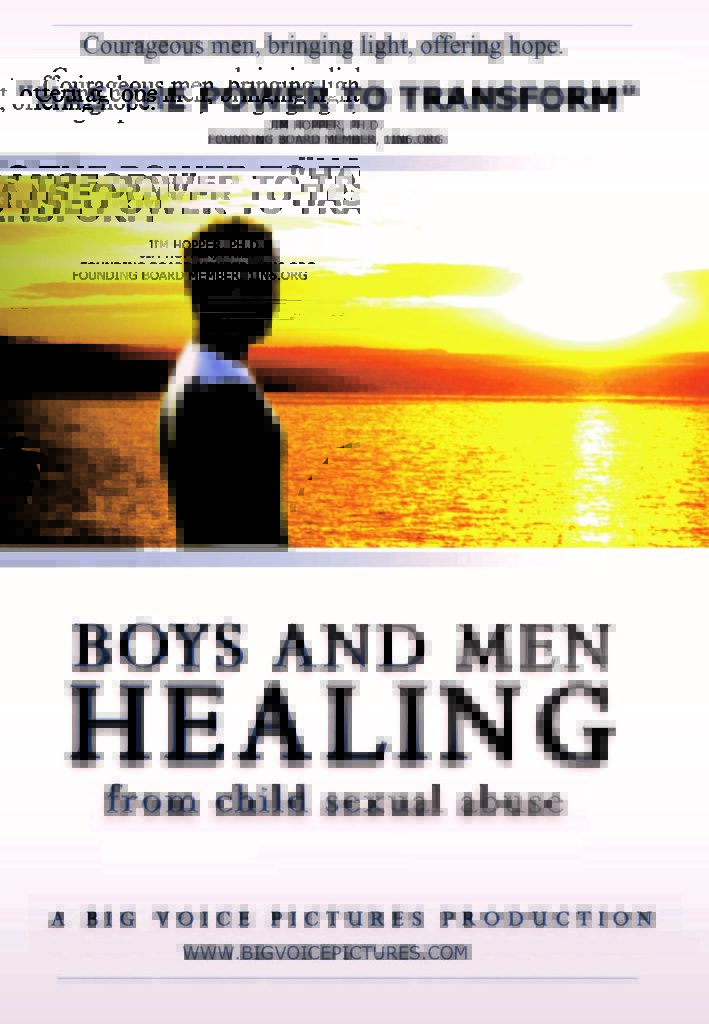 “A powerful evocation of a complex, deeply felt issue. affects every one of us.”- Richard Gartner, Ph.D., Psychotherapist, Author of Beyond Betrayal and Betrayed as Boys

“WILL HAVE A PROFOUND EFFECT“
Eileen King, Regional Director, Justice for Children

Boys and Men Healing is an acclaimed documentary about the impact the sexual abuse of boys has on both the individual and society, and the importance of healing and speaking out for male survivors to end the devastating effects. The film portrays stories of three courageous men whose arduous healing helped them reclaim their lives—while giving them a powerful voice to speak out, and take bold action toward prevention for other boys. The film includes a support group of men and is testimony to the importance of men finding safe places to support one another and share their stories together. The documentary explores issues such as the cycle of violence, intimacy, sexuality, masculinity stereotypes and the need for resources and education focusing on healing for boys,male adolescents and men who have been sexually abused. Boys and Men Healing was produced in association with the International Documentary Association, broadcast on PBS Stations nationwide, distributed worldwide, and screened in hundreds of communities, universities and organizations, including the US Justice Departnent and government venues, with panel discussions. The film is utilized as one of the leading educational and training tools by thousands of organizations worldwide. “ADDRESSES CRITICAL PROBLEM OF CHILD SEXUAL ABUSE”  Rhonda Perkins, Prevention Educator. 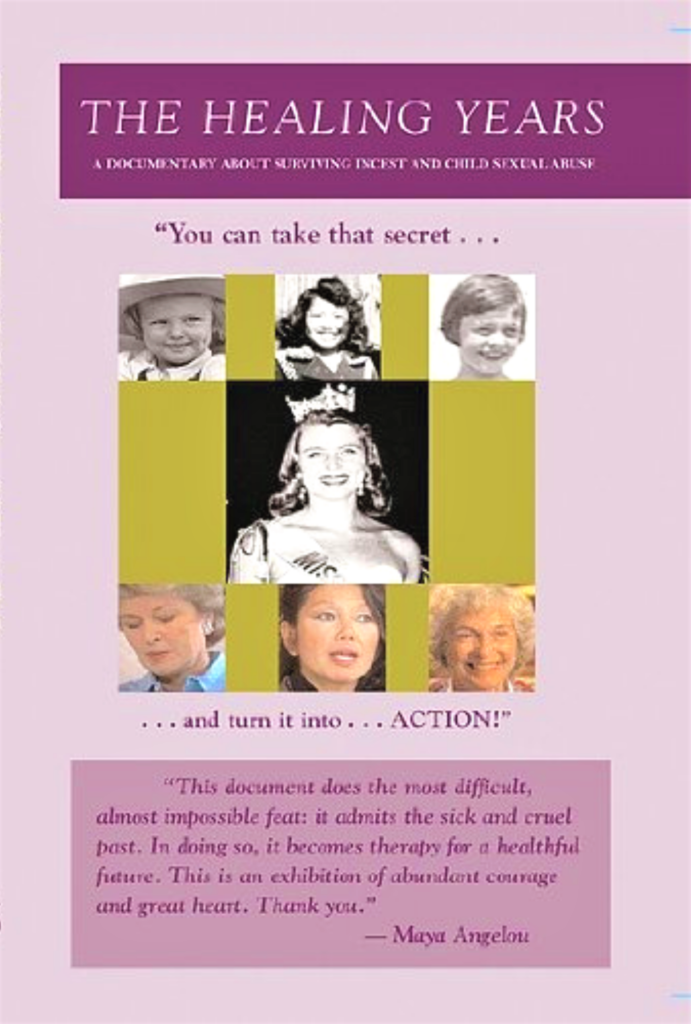 “This documentary does the most difficult, almost impossible feat: it admits the sick and cruel past. In doing so, it becomes therapy for a healthy future.”
– Dr, Maya Angelou

“A Powerhouse of a Film”
Laura Davis
co-author, Courage to Heal

Many say this classic documentary was one of the first films that paved the way for the #Metoo Movement. Without recovery, many women sexually abused as girls, face emotional struggle, substance abuse, post-traumatic stress, and the perpetration of abuse in their lives and families. This artfully produced documentary illustrates the poignant stories of incest survivors: former Miss America, Marilyn Van Derbur, speaking out; Janice Mirikitani, President of Glide memorial Church, San Francisco, who helps inner-city women addicts to heal from incest; and Barbara Hamilton, a 79-year old survivor who ends three generations of incest in her family. The Healing Years points the way toward a hopeful future for survivors of abuse, and is a key tool for professionals working within the field of counseling, prevention and education. The Healing Years broke ground in the field of women’s issues and child sexual abuse prevention, has been broadcast on PBS stations nationwide, and screened in film festivals and leading conferences worldwide. The documentary is acclaimed film in the field of child sexual abuse prevention and women’s issues. Producer/Director, Kathy Barbini was awarded recognition by Lifetime Television and Times Square Project for contributing to ending violence against women and girls. 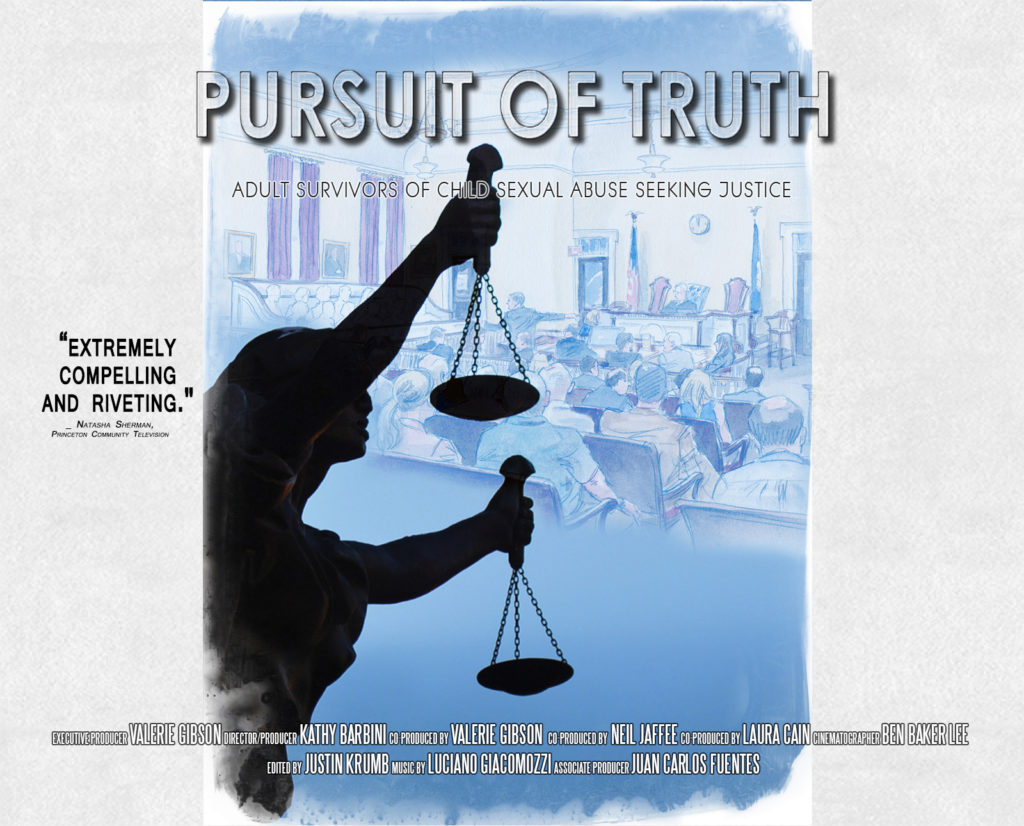 Pursuit Of Truth chronicles the struggles of adult survivors of child sex abuse who seek justice against their abusers. The film shines a bright light on the legal system’s shocking suppression of the rights of survivors to establish the truth behind their abuse. In their own words, survivors describe in moving and explicit terms their personal journeys to obtain justice and the obstacles that blocked their paths. By presenting the survivors’ stories interwoven with the commentary of legal and social sciences experts, Pursuit Of Truth uncovers the pitfalls survivors encounter when they seek to lawfully confront their abusers. In doing so, the film raises serious questions about police procedures, prosecutorial charging decisions, defense lawyer tactics, and judicial responses to survivors’ claims. Pursuit Of Truth realistically identifies the many barriers that survivors must overcome to obtain justice. But by portraying the courageous survivors who have beaten the odds and navigated the legal system successfully, the film also serves to encourage survivors to assert their legal rights forcefully.Pursuit Of Truth has received a number of honors and wide acclaim for its piercing portrayal of survivors caught in a legal system in need of fundamental reform.

Additional in-progress client produced documentaries
and advocacy films on such subjects as: